336-752-2202
704-310-0200
Can I obtain a concealed carry permit?
The applicant qualifies under the following criteria according to N.C.G.S 14-415.12.
1. The applicant is a citizen of the United States and has been a residence of the State of North Carolina 30 days or longer immediately preceding the filing of the concealed carry application.
2. applicant has successfully completed a Concealed Carry training course that has been approved by the N.C. Criminal Justice Education and Training Standards Commission, and whose instructor is certified by this same
3. The applicant is eligible to own or possess or receive a firearm under the provisions of state and federal law.
4. The applicant is not under indictment or against whom a finding of probable cause exist for a felony.
5. The applicant has not been adjudicated guilty of a felony.
6. The applicant is not a fugitive from justice.
7. The applicant is not an unlawful user, or addicted to marijuana, alcohol or any depressant, stimulant, or narcotic drug, or any other controlled substance as defined in 21 U.S.C. 802.
8. The applicant is not currently or has been previously adjudicated by a court or administratively determined by a governmental agency whose decisions are subject to judicial review to be, lacking mental capacity or mentally ill. Consultative services or outpatient treatment alone shall not disqualify an applicant.
9. The applicant has not been discharged from the armed forces under less than honorable conditions.
Acceptable: Honorable,

Entry Level Separation
Not Acceptable: Not eligible for CCH

Under Other Than Honorable,

Driving by person less than 21 years old after consuming alcohol or drugs
Domestic Violence issues:
A court in any domestic violence protective order can prohibit a party from possessing, purchasing or receiving a firearm for a time fixed in the order. Further, effective September 30, 1996, 18 U.S.C. 921(a) was modified in the “Lautenburg Amendment” to prohibit the possession of firearms and ammunition by anyone convicted of a misdemeanor under federal or state law which has, as an element, the use or attempted use of physical force, or the threatened use of a deadly weapon, committed by a current or former spouse, parent, or guardian of the victim, by a person with whom the victim shares a child in common, by a person who is cohabitating with, or has cohabited with the victim as a spouse, parent, or guardian, or by a person similarly situated to a spouse, parent, or guardian of the victim. 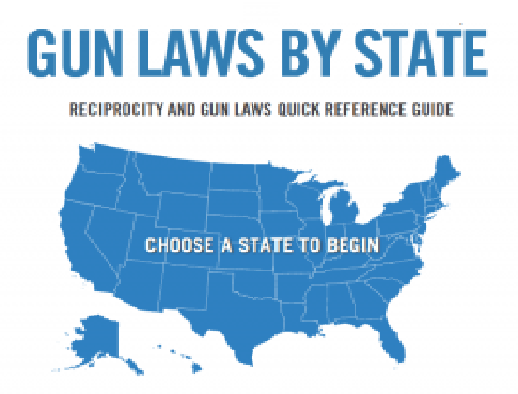